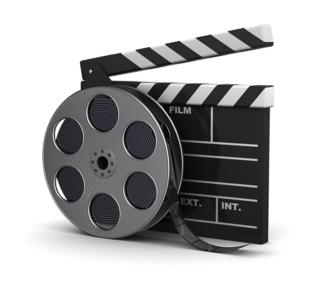 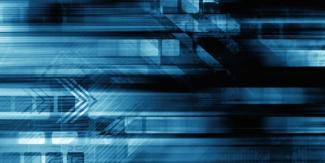 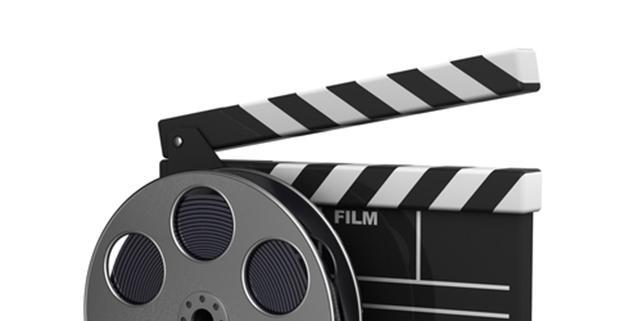 Just a year ago if you wanted to edit digital videos you would have transferred them to a desktop or laptop computer for the task. Using a dedicated video editing app such as Adobe Premiere Pro or Apple Final Cut Pro to perform video editing was the only option. The equipment and applications for video editing have evolved at a rapid pace. Leading this change is the advent of high quality digital video recorders integrated into smartphones, more powerful processing capabilities of smartphones themselves, and a number of new apps that enable video editing directly on the phones themselves.

While editing videos previously required learning special video editing skills, often through Premiere Pro classes or Final Cut training, the new apps are much simpler and require little or no training. While experienced players such as Adobe have offered some basic video editing tools, the most innovative changes have come from startups such as Fly Labs, which was recently acquired by Google.

Fly Labs offers video editing apps for iOS devices such as the iPhone and iPad as well as Android. The apps include Clips, Tempo, and Fly, all of which are used for video editing, and all run only on mobile devices. The Clips video editing app enables the integration of several different video clips, determining the sequence of each clip along with the duration to be included. Voiceovers or music can be added, and transitions can be placed between videos, and this all occurs entirely on the phone. Tempo is an app for slowing down or speeding up video, while Fly makes it easy to integrate multi-cam footage into a single video.

While these apps show the possibilities for creating high-quality video editing for mobile devices, the iOS apps are likely to disappear over time due to the Google acquisition. Development efforts are likely to be focused on Google’s own Android platform rather than iOS.