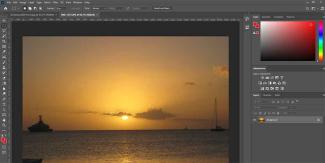 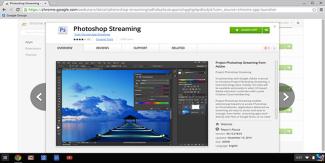 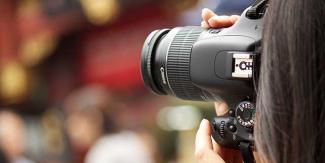 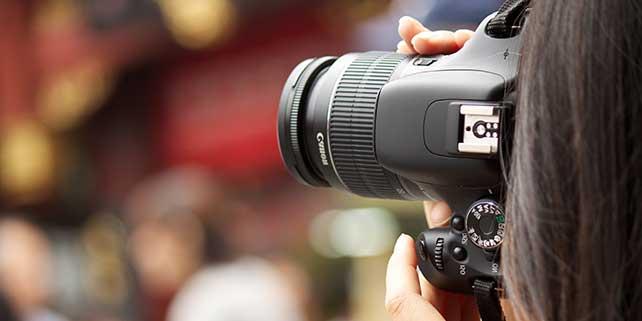 Adobe Photoshop is a software application for image editing and photo retouching for use on Windows or MacOS computers. Photoshop offers users the ability to create, enhance, or otherwise edit images, artwork, and illustrations. Changing backgrounds, simulating a real-life painting, or creating an alternative view of the universe are all possible with Adobe Photoshop. It is the most widely used software tool for photo editing, image manipulation, and retouching for numerous image and video file formats. The tools within Photoshop make it possible to edit both individual images as well as large batches of photos. There are several versions of Photoshop, including Photoshop CC, Photoshop Elements, Photoshop Lightroom and Photoshop Express, a version of Photoshop for iOS with reduced features. Adobe Photoshop is available on its own as a subscription that includes Photoshop Lightroom, and as part of the larger Creative Cloud subscription.

How is Photoshop Used?

Adobe Photoshop is a critical tool for designers, web developers, graphic artists, photographers, and creative professionals. It is widely used for image editing, retouching, creating image compositions, website mockups, and adding affects. Digital or scanned images can be edited for use online or in-print. Website layouts can be created within Photoshop; their designs can be finalized before developers move on to the coding stage. Stand-alone graphics can be created and exported for use within other programs.

What is Photoshop CC?

What is Photoshop Elements?

What is Photoshop Lightroom?

Photoshop Lightroom is part of the Photoshop family of products and is primarily used by photographers for batch processing of large volumes of images. Lightroom does have the ability to create and save image presets that can be applied to a large batch of photos at one time. It also features non-destructive imaging tools; so that the original files remain intact. Lightroom has the ability to edit RAW files. The light balance and white exposure can be manipulated or adjusted within a RAW file. However, Photoshop Lightroom does not have many of the operating features or functions of Adobe Photoshop CC or Adobe Photoshop Elements, and uses a different interface.

How much does Photoshop cost?

The cost of Adobe Photoshop varies for each specific Photoshop product. Photoshop Elements costs $100 and can be used forever after purchasing it. This software is considered to have a perpetual license. The cost of the other Photoshop products ranges from $10 per month to $60 per month depending upon the type of subscription and the length of the subscription. The lower cost options include the Photoshop-only apps, while the higher cost options include Photoshop along with other Creative Cloud tools. Discounted plans are also available for students, teachers, and organizations looking to purchase licenses for groups of 10 or more employees.

How to learn Photoshop

Adobe Photoshop training with an online instructor is the ideal solution for students with busy schedules who are not able to travel to a classroom. Online classes offer a hands-on approach to learning that can be particularly beneficial to beginners. They can help first time users navigate all of the features and tools of Adobe Photoshop. From learning how to create paths to understanding which file format should be selected, online instructors can help beginners quickly become Photoshop experts.

Finally, online tutorials, such as those found in videos, digital texts, guided experiences, or FAQ pages, can be used to learn Adobe Photoshop at a personal pace. Learning Adobe Photoshop via online tutorials and self-guided experiences are the ideal choice for students who enjoy overcoming challenges through their own intuition. These tools are especially helpful for students who want to learn through trial and error, as well as those individuals who learn best through a hands-on approach.

Organizations, groups, and individuals with specific needs can also benefit from private Photoshop training which can occur on-site or off-site. Such private training can focus on learning specific aspects of Photoshop.

The following are the minimum requirements for using Photoshop on Windows or Mac OS computers.

To use Photoshop on a Windows computer, a computer must meet these requirements:

To use Photoshop on a Mac OS computer, a computer must meet these requirements:

Adobe Photoshop can save or export images and graphics in a variety of file formats. These formats are used for different purposes. For example, images used on websites generally need to be small so they can load quickly; while images that are being included in a 3D product rendering may need to be of higher resolution and include additional details. Some images may contain only pixels, while others may contain a mixture of pixels and vectors. A few file formats also use compression techniques to reduce the size of the image, and certain compression options intentionally discard data to make the file size smaller. In order to preserve all Adobe Photoshop features, including effects, masks, and layers the Photoshop file format (PSD) is used.

File formats Photoshop can open or save include:

Adobe Photoshop was originally developed in 1987 by the brothers John and Thomas Knoll. Since its original development, Photoshop has evolved from a simple image editing tool to a comprehensive suite for image manipulation. While early versions of Photoshop were produced and distributed by the Knoll brothers, the software was acquired by Adobe Systems and became Adobe Photoshop.

The earliest version of the software released by Adobe came in February 1990. It allowed users to display and save files in multiple formats on early MacOS computers. Users could also adjust the hue, balance, and color saturation of images. There were minimal painting capabilities, as well as soft edge selections. Graphic designers were quick to adopt Adobe Photoshop. From the addition of CMYKcolor support and Duotones in Version 2.0 to the new painting engine and vector text of Version 7.0, each version rapidly become more comprehensive than the last.