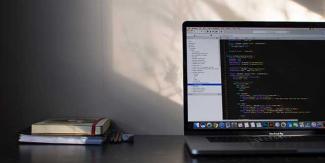 How learning HTML can help you 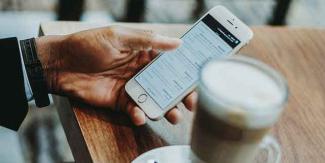 How HTML email training can help you 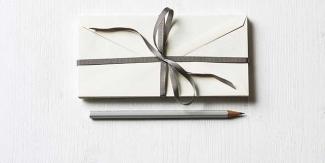 How to learn HTML email marketing 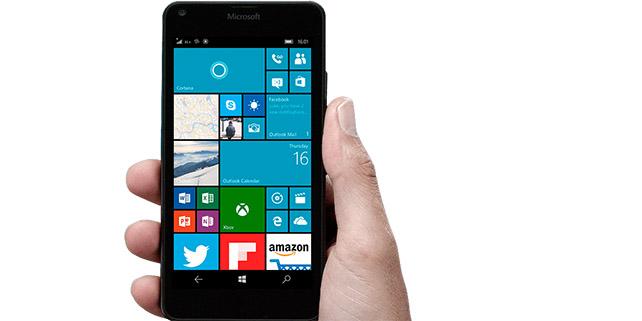 It appears the $7 billion Microsoft spent to buy Nokia just under two years ago was money thrown away, as the company looks to be abandoning its own mobile platform, Windows Phone. Microsoft acquired Nokia because they were a key partner in producing and selling mobile phones that ran Microsoft operating system for phones known as Windows Phone. Unlike Apple, who produced both the operating system and phones for their iPhone, Microsoft produced only the operating system and allowed other companies to make the phones. Yet this all changed as Microsoft acquired Nokia. As Microsoft was moving forward with plans to deliver their surface tablet and surface book notebook, offering Microsoft branded mobile phones appeared to be a natural extension of these products.

Microsoft was late to the mobile phone marketplace, and many apps that were available for iPhone and Andropid phones were not available for the Windows Phone platform. Without developers creating apps for the Windows Phone platform, consumers didn’t want to buy the smart phones. Additionally, developers didn’t want to produce apps for the phone as they focused efforts on iPhone and Android users, who together controlled more than 90 percent of the market. This became a vicious cycle from which Microsoft has not been able to break free. Buyers want more apps, and the app developers want more users.

As web technologies improved, many developers either ignored Windows Phone altogether, or moved to support its users through responsive websites or they decided to learn HTML5 and improve CSS skills, then focus on building websites rather than apps. With Windows 10, Microsoft abandoned Windows Phone as a separate platform, and instead created a universal app platform. The latest idea from Microsoft is that developers can create a single app that runs on desktop, tablet, and phones that each run Windows 10. Mobile developers have been slow to embrace this platform, and Microsoft appears to have abandoned its own mobile platform as well.

Visitors at the Microsoft Build conference last week noted a lack of discussion of Windows 10. It wasn’t on the keynote stage, nor in the breakout sessions. Microsoft focused on Windows 10 for the desktop, creating Xbox apps, and its HoloLens virtual reality. With Windows Phone holding only a low single digit market share, and Microsoft not showcasing anything interesting for mobile, the writing for the future of Windows Phone appears to be on the wall. The $7 billion spent on Nokia is a write-off as Windows Phone fades to black.