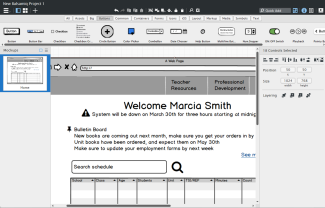 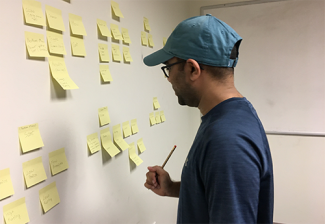 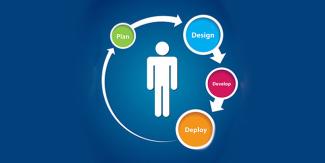 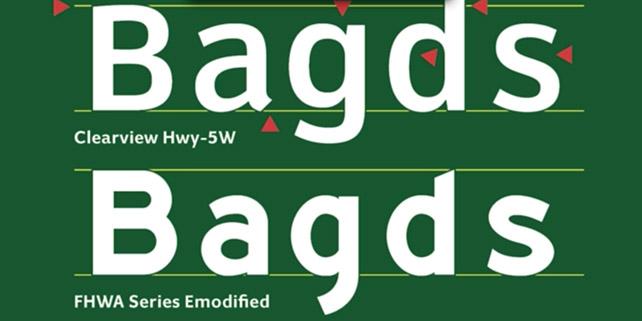 User experience designers are concerned with the situations in which the products they design are used. A UX designer incorporates how, when, and where their work is used. Nearly a decade ago, long before people were looking to learn UX as a specific skill set, the environmental designer Don Meeker approached a critical usability issue: the readability of public safety signs. While no swimming signs or highway signs may appear to be a long way from the work of app or website design, there are many similarities.

UX typography: a focus on readability

Meeker started his design work as a sign maker who went on to receive a master’s degree at Pratt in New York, focused on the fields of graphic and industrial design. In the 1980’s he worked on a design project for the Army Corps of Engineers in an effort to reduce hundreds of drowning deaths that occurred each year on the nation’s waterways they managed, such as the Mississippi River. By understanding the user scenarios, he utilized a critical UX design concept in his approach to the project. Rather than focusing on typical design considerations and typography concerns such as type size and font selection, he turned his focus to sign visibility in an effort to improve their readability at certain times of day. Many of those drowning were swimming at times close to sunrise or sunset, and Meeker worked with industrial paint and adhesives company 3M to include a highly reflective paint in the signs to retain their visibility even during low light conditions, creating a better user experience with a focus on typography that emphasized visibility along with readability.

The next large-scale project for the designer focused on improving road signs in Oregon for scenic routes throughout the state. Around the same time a concern for the readability of signs at night was emerging in the federal highway administration. This intersection led him to develop a new typeface for highway road signs, which he worked with type designer James Montalbano to perfect. The user experience of typography was also at the forefront of the new typeface design, as readers needed to be able to read while traveling at a high rate of speed.

They developed the Clearview typeface as an alternative to Highway Gothic. Independent testing at Penn State found that drivers could read the signs hundreds of feet further away, and the letterforms had clearer visibility in both day and night. By focusing on the center of characters, such as the middle of the letter “o” or the cut-out portion of the lowercase “e”, areas known as “counters” in typography design, the designers were able to improve readability of the letterforms. This is evident in the visual created by Meeker which accompanies this article.

The focus on the user experience scenario they created a better typographic solution. While it appeared that the better user experience of the typeface Clearview would make it a good replacement, it was only provisionally approved for use on federal highways. At the start of this month the provisional approval for the typeface was rescinded, despite studies showing it to be a better option for usability and safety. Because the typeface was Clearview designed independently, highway authorities and jurisdictions needed to license it. While the existing font family of Highway Gothic may have provided a less-effective UX, the no-cost license appears to be more appealing than usability. A spokesman for the Federal Highway Administration said the agency promotes the use of fonts and other items are publicly available without license fees.