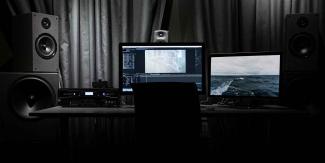 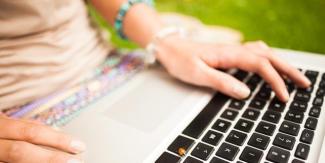 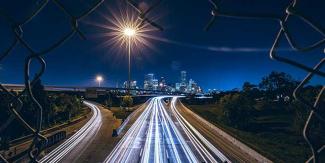 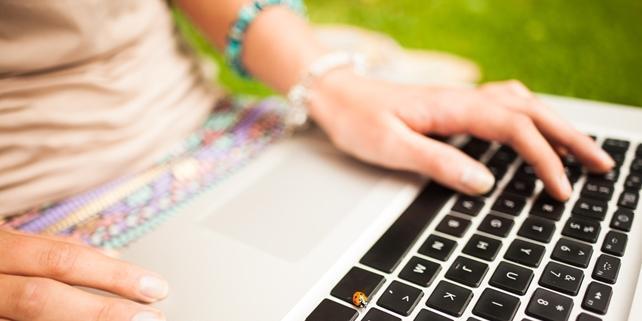 Best Computers for After Effects 2023

Mac or PC for After Effects

Both the Mac and Windows versions of Adobe After Effects operate identically. You don’t give-up anything when using After Effects on either a Mac or Windows computer. This makes the Mac vs. Windows for After Effects question much less relevant in 2023, and more a matter of personal choice.

There are more important questions if you are trying to decide between using After Effects on either a Mac or Windows PC. Do you have an IT department that supports both Mac and Windows operating systems? If you are very comfortable with one operating system or the other, this should be your deciding factor.

At American Graphics Institute, both Mac OS and Windows computers are used for the various After Effects courses, even within the same class. Although students pick the platform of their choice, once After Effects has been launched, you can’t tell the difference between the Mac and Windows versions because Adobe makes their appearance and functionality identical.

Best Computers for After Effects

Editing and creating usign After Effects requires a computer with several components: a very fast processor, enough RAM memory, fast storage, and an adequate video processor. If you are looking to use a laptop computer for After Effects, most low-cost notebooks or laptops simply are not sufficient. You will need a higher-end laptop such as the MacBook Pro or Acer Nitro 5 which are well equipped in these key areas. You will want a computer with at least 16 GB of RAM memory, a dedicated video processor which is called a discrete GPU. If you are buying a desktop computer, the Mac Pro or Mac Studio systems are good choices, as are advanced systems often sold for gaming by companies such as Dell.

Choosing between a Desktop or Laptop computer for After Effects

Well-equipped laptops and desktop computers can be suitable for After Effects. If portability is important, than a high-powered laptop can be your choice. Make certain it has sufficient RAM memory, storage, and dedicated processor. Many laptops are also available with 17 inch displays, which are helpful because of the many panels used in After Effects. In addition to the Surface Book 2 and MacBook Pro, the Acer Nitro 5, Acer ConceptD, and  HP ZBook Fury are all good laptop choices for After Effects. We do find screen size to be important, and suggest considering an external monitor display to use when working on page layouts or video editing projects. The HP ZBook Fury specifications for displays, along with choice of graphics cards, makes it an excellent choice for After Effects work.

If portability is not critical, the new Mac Studio and Mac Pro are good choices for MacOS, as is the Microsoft Surface Studio 2 and Acer ConceptD. These include enough memory, processor speed, storage, and dedicated graphics. The Surface Studio 2 has the added benefit of touch and pen input. Many of these make use of modern graphics cards from NVIDIA, including the latest GeForce with dedicated graphics memory (GDDR5). When choosing storage options, a solid state hard drive (SSD) is preferred, as large files can open and be saved more quickly.

Overall there are many good choices for computers for After Effects from a number of manufacturers if you plan accordingly and pay attention to the specifications.